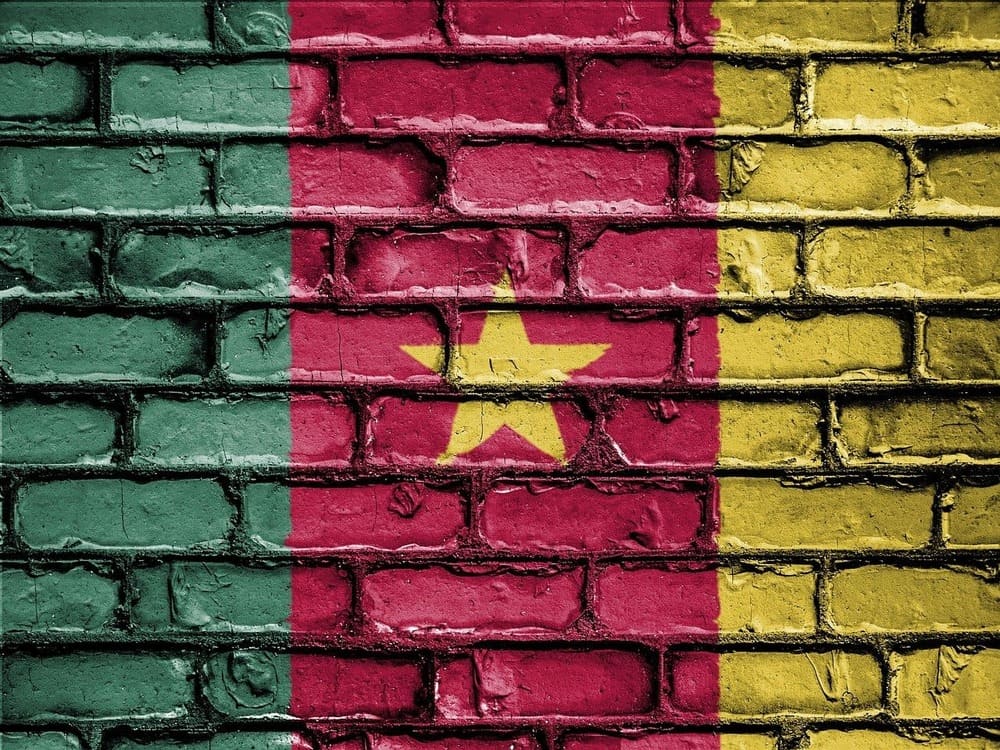 Cameroon is located in Central Africa, at the bottom of the Gulf of Guinea. It is bordered to the north by Chad, to the east by the Central African Republic, to the south by Congo, Gabon, and Equatorial Guinea, to the west by Nigeria. Cameroon is a country with several large cities, including YAOUNDE, the political capital of the country, and DOUALA, the economic capital. French and English are the official languages spoken respectively by 70% and 30% of the population. Cameroon has 240 ethnic groups, divided into three large groups (Bantu, Semi-Bantu, Sudanese) and corresponds to 240 national languages. Two main religions are practiced there: Christianity and Islam. There is also the practice of Animism by many populations.

Yaoundé is the capital of Cameroon and the capital of the central region. It is surrounded by seven hills responsible for its particular climate, the highest of which are located on the west and northwest sides (Mont Mbankolo 1075 m, Mont Messa 1025 m, Mont Febé 1025 m, Mont Nkolondom 1200 m, etc.). Demographically, with a growth rate of 3.45%, the estimated population in 2011 is 2 million inhabitants or 11.68% of the total population of Cameroon. The prevailing climate in the city of Yaoundé is equatorial (Yaoundean), characterized by the alternation of two dry seasons and two rainy seasons. An average temperature of 23.5 ° C is recorded, contrasting between 16 and 31 ° C depending on the season and 1650 mm of precipitation on average per year. The average humidity is 80% and varies during the day between 35 and 98%. Frequent winds are humid and blow in a southwesterly direction; the strong winds are oriented to the north-west. The vegetation is of the intertropical type with predominance of the humid southern forest

The national currency is the XAF (Central African CFA) Franc. The Central African Franc CFA is available in banknotes of 500 FCFA; 1,000 FCFA; 2,000 FCFA; 5,000 FCFA and 10,000 FCFA, but also in coins of (5, 10, 25 francs of golden colour or 50,100 and 500 francs in silver colour). Credit cards (Visa and MasterCard are also accepted by hotels and in many restaurants. Operational ATM machines are available in the city for Visa and Mastercard holders.

Yaoundé is on the West and Central African time, which corresponds to Universal Time GMT+1

Temperatures in October range between 22°c and 35°c. Please kindly take all necessary measures to dress accordingly. October marks the end of the rainy and the start of the dry season.

Cameroon is a bilingual country with both English and French as official languages. 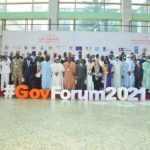 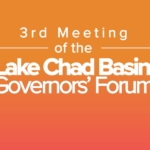 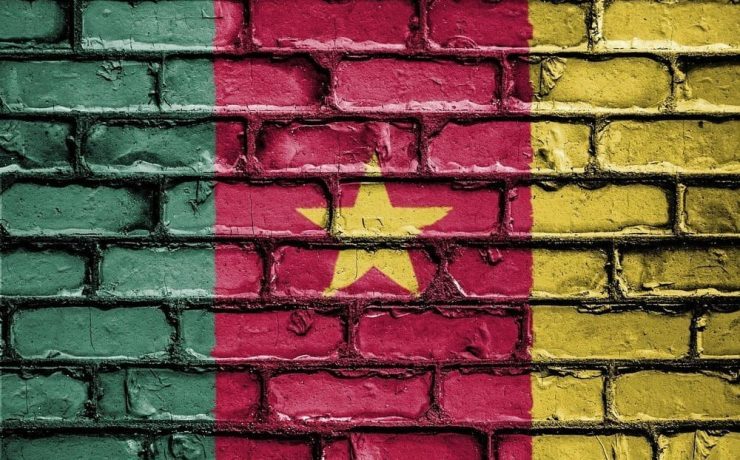 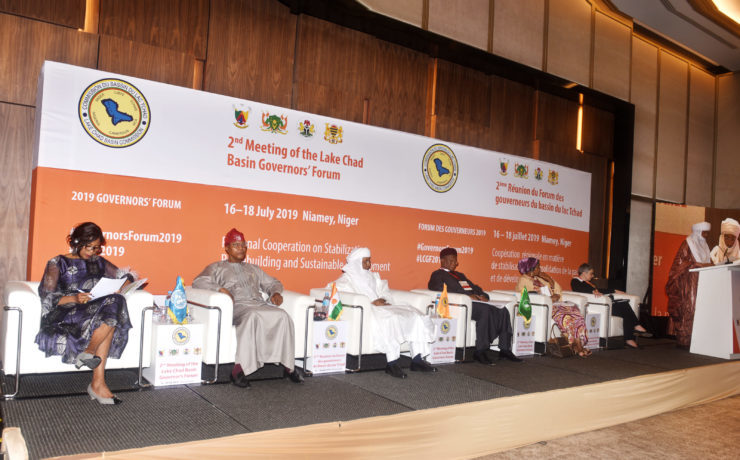