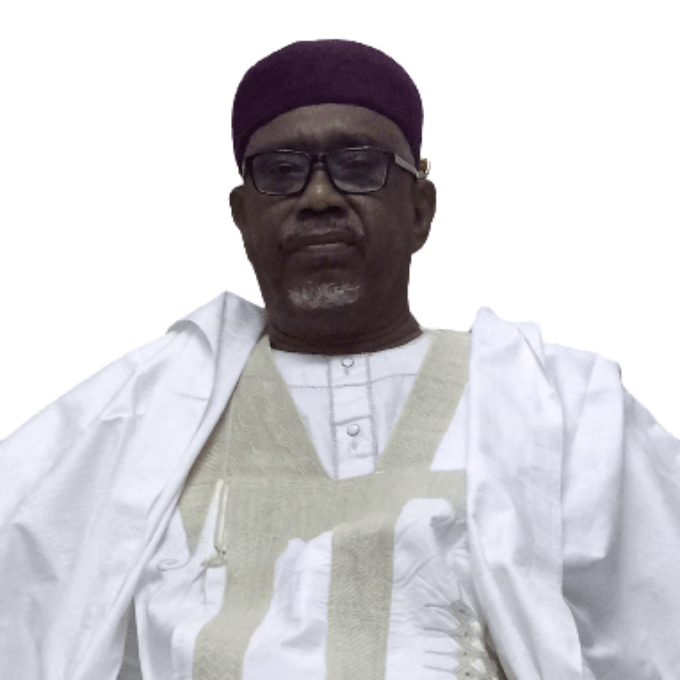 Traditional Chief and Divisional Commissioner of Police of 8th Echelon, MAHAMAT FADOUL MACKAYE has held several positions of responsibility, the most important being Ambassador Plenipotentiary of Chad to Sudan, Advisor in charge of mission at the Presidency of the Republic, Security Advisor at the Presidency of the Republic, Prefect of the Lake, Ennedi and Pendé, Vice President of the Association of Traditional Chiefs of Chad, Emir of the HADJ (Pilgrimage to Mecca Lake), High Counselor and Vice President of the High Council of Autonomous Communities and Traditional Chieftaincies.