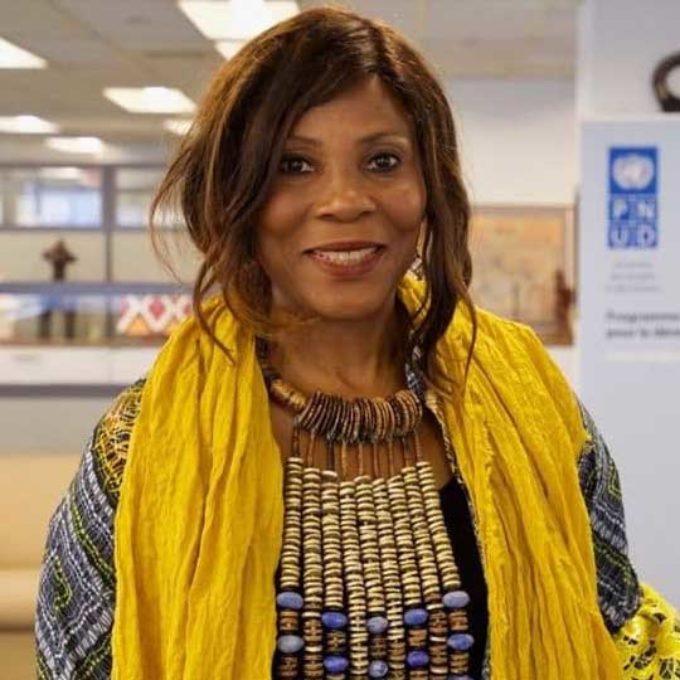 Ms. Ahunna Eziakonwa officially began her role as UNDP’s Assistant Administrator and Regional Director for Africa on August 15th, 2018. In this role she leads UNDP’s work supporting 46 countries in Africa to achieve Agenda 2030 and the Sustainable Development Goals. Prior to taking up this post, Ms. Eziakonwa-Onochie was UN Resident Coordinator, UNDP Resident Representative and UN Humanitarian Coordinator in Ethiopia (2015-2018), UN Resident Coordinator and UNDP Resident Representative in Uganda (2012-2015), and before that held the same position in Lesotho (2008-2012). She has also worked as Chief of the Africa Section for Office for the Coordination of Humanitarian Affairs (UNOCHA) where she managed over 15 country operations in Africa. Before joining the United Nations, Ms. Eziakonwa held a series of senior positions with civil society organisations in Africa.