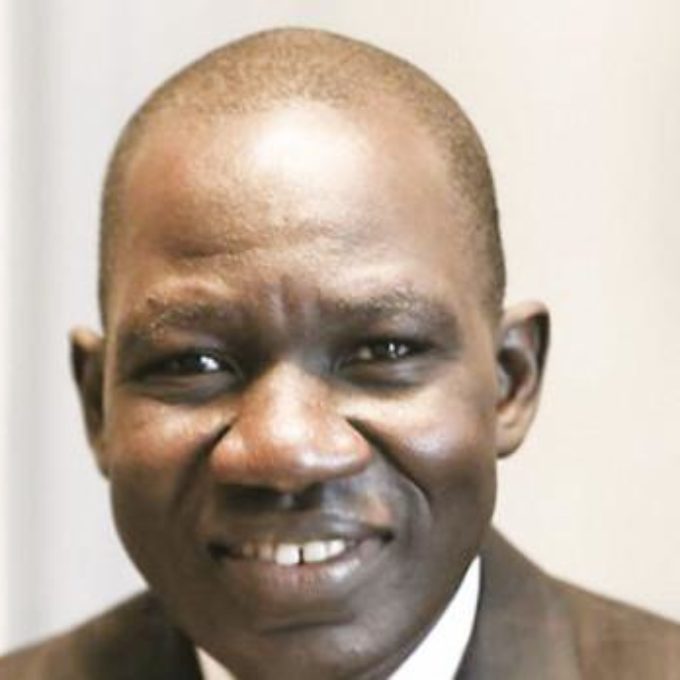 ALAMINE OUSMANE MEY is the current Minister of Economy, planning and Regional Development of Cameroon since March 2018.

In December 2011, he joined the Government as Minister of Finance, position he held for seven (07) years. He is fluent in several languages (French, English, German). He attended several national and international Seminars and Workshops, both as Speaker and Participant. He chaired different board meeting of distinguished companies and Non-Governmental Organizations.

His professional career led him to CCEI BANK (now Afriland First Bank), where for 18 years he served in several posts of responsibility (Credit Analyst, Director of Research and Investment, Deputy General Manager) and General Manager from 2003 to 2011.

He is Knight of the Order of Valor.