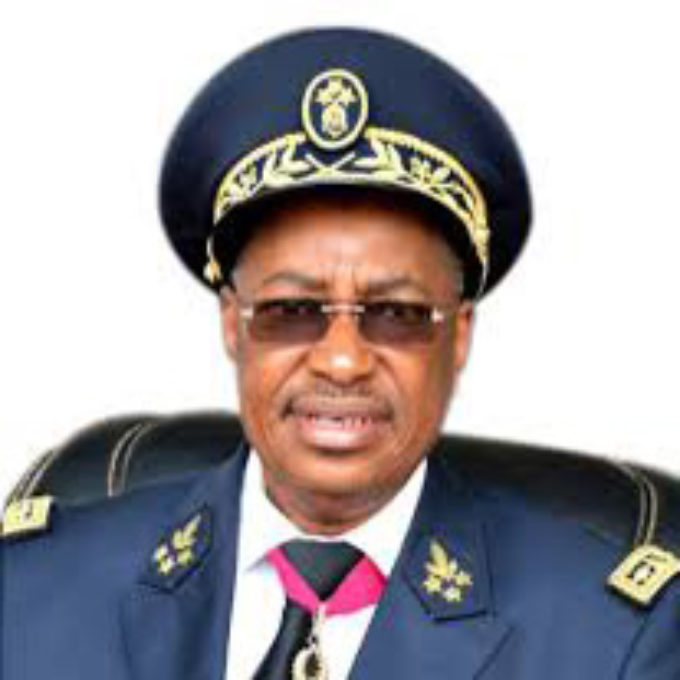 Theme: Our Best Mistakes in Business
Midjiyawa Bakari
Governor Midjiyawa Bakari was born in 1961 in FARO AND DEO Division, specifically in the sub division of Galim (Tignere) in the Adamawa Region of Cameroon.

He studied in Government primary school Galim – Tignere, Protestant college of Galim – Tignere, Government High School Ngaoundere, and the University of Ngaoundere in that order. He also attended the Advanced School of Public Management, Administration and Magistracy where he graduated in 1995. Governor Midjiyawa holds a diploma in Public Administration, Masters in Public Law, Masters in Human Rights, and Masters in Environmental Law among other certificates.

He had served in many post of responsibilities such as; chief of service in charge of criminal section at the courts of first instance and appellate courts, chief clerk, sub Director in the Ministry of livestock, fisheries, and Animal Industries, First assistant Senior Divisional officer in Vina Division in Adamawa Region, Divisional officer in many administrative units in Cameroon, Senior Divisional Officer, Governor of the West Region and Governor of the Far North Region of Cameroon where he is currently serving.