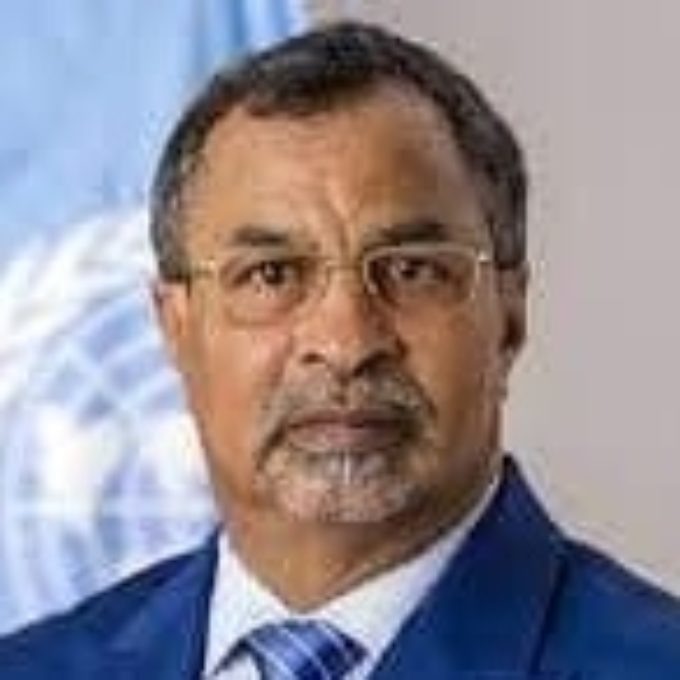 Annadif Khatir Mahamat Saleh is the Special Representative of the Secretary-General and Head of the United Nations Office for West Africa and the Sahel. Mr. Annadif Mahamat Saleh has an extensive national and international experience having taken part in several peace processes in Africa, including in Niger, the Central African Republic and Sudan.  Before taking over his new assignment, Mr. Annadif Mahamat Saleh has served as Special Representative of the Secretary-General for Mali and Head of the United Nations Multidimensional Integrated Stabilization Mission in Mali (MINUSMA) since 2015. He was also the African Union Special Representative and Head of the African Union Mission in Somalia (AMISOM) (2012-2014) and served in Chad as Minister of Foreign Affairs (1997-2003), Chief of Staff to the President (2004-2006) and Secretary-General to the Presidency (2010-2012).  He also served as Permanent Representative of the African Union Commission to the European Union (2006-2010).