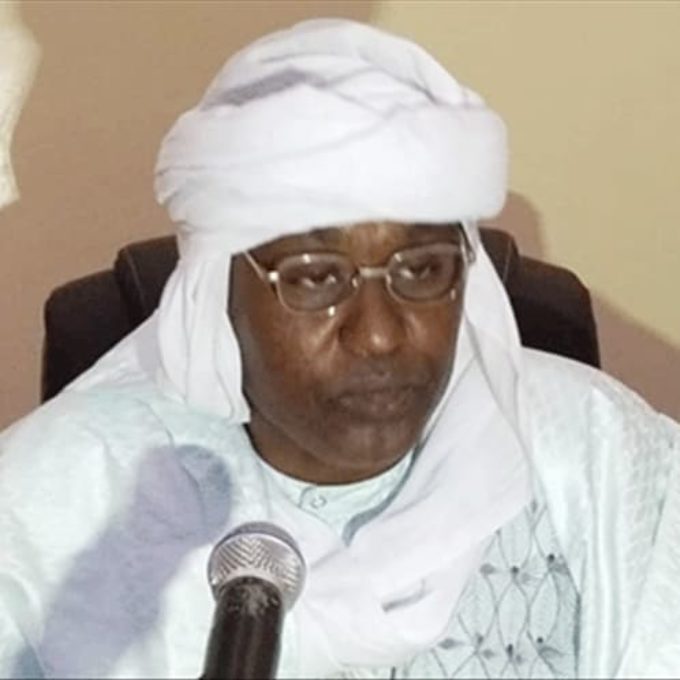 He did his primary and secondary education in N’gouri and N’guigmi (Diffa) and his prosthesis studies in Dakar, Senegal. Since 2019 SEM ISSA LEMINE, is the Governor of the Region of Diffa. Prior to this position, from 1989 to 2019, HEM ISSA LEMINE held several positions ranging from health official at the Regional Hospital Center (RHC) of Maradi to Advisor to the Presidency of the Republic through the position of President of the Democratic Front for Renewal (FDR), Advisor to the Prime Minister’s Office, Minister of Youth, Sports and Culture, Minister of Sports and Culture, General Manager of the Société Nigérienne d’Urbanisme (SONUCI), National MP, Minister of Public Health, 2009-210: National MP, Advisor to the Presidency of the Republic, National MP.